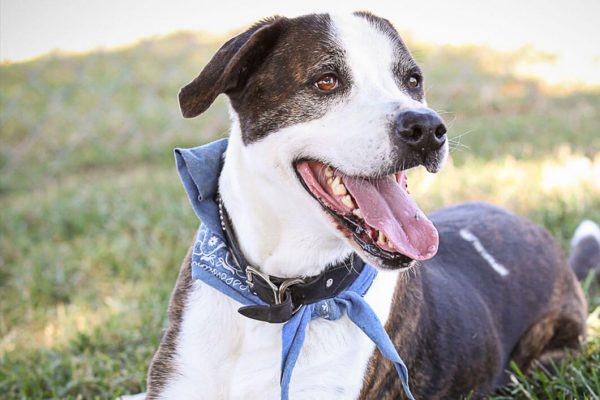 Paw Works is a nonprofit animal rescue organization dedicated to partnering with county and city shelters to give abandoned animals a second chance at life.

Based in Southern California, our goal is to address animal overpopulation and abandonment through adoption, as well as education, awareness and community programs focused on spaying, neutering, training and veterinary care.

As a 501(c)(3) charitable organization, Paw Works relies exclusively on private donations and fundraising to fulfill its mission. Thanks to help from our Paw Works supporters, we have accomplished so much since 2014:

Our focus continues to be to bring an increased awareness to help combat animal overpopulation and to stop this serious problem at its source.

Our pet adoption efforts have been very successful, and we’re thrilled each time one of our rescued animals finds his or her “furever” home.

Paw Works also focuses on community education and awareness to help overcome the obstacles that lead to pet abandonment, and we provide free spaying and neutering in low-income areas. Our community programs for children help shape how the next generation interacts with animals and teach young people about animal rescue and responsible pet ownership, so they can help spread the word. We’re working hard to place abandoned animals in new homes, prevent overpopulativon at the source, and reduce the need for animal rescue—one pet at a time!